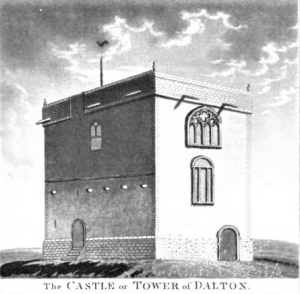 1856 –              Repaired. One half of the ground floor was converted into a stable. Alterations were made to the height of the rooms converting the building from 3 storeys to 2 storeys. All of the windows were built up. New slate rook installed. The doorway access to the stairs was blocked up. 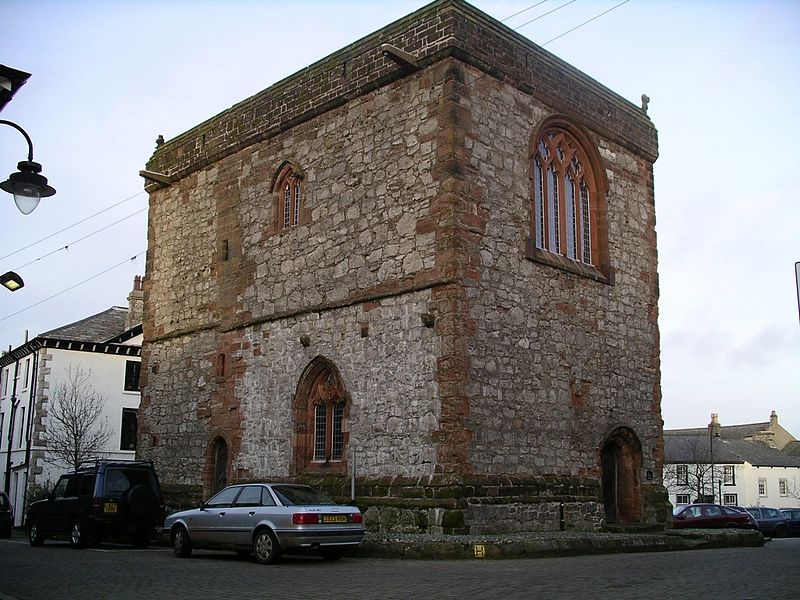 Beck. T. A. 1844. Annales Furnesienses: History and antiquities of the abbey of Furness. Payne and Foss Ulverston.

Mackenzie, J.D. 1896. Castles of England; their story and structure. Macmillan.