Posted on September 25, 2020 by fortifiedbritain 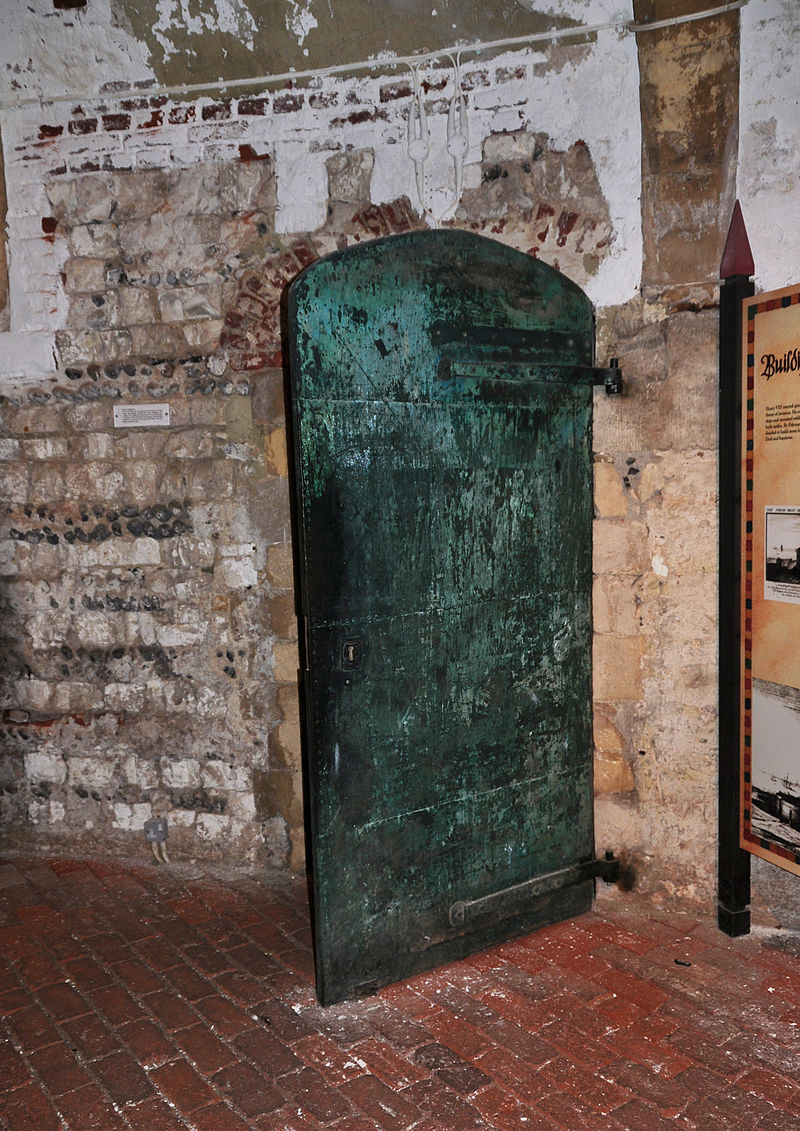 The castle is designed in a double clover-leaf design.

It’s main role was to defended part of the Kent coastline at a time when there was a Catholic threat from France and Spain.

It includes a low circular keep in the centre, six bastions, and a further six built into the curtain walls. The gatehouse was incorporated into one of the bastions on the western side. Surrounded by a wide and deep moat. The entrance was at the second-floor level. Included a portcullis and drawbridge. A well is located beneath the central tower with a double set of stirs located above. Included a furnace required for heating the round shot; and the outer ring of the defences held the main armament.

It includes 5 tiers of gun ports and 145 embrasures (openings for firearms) which resulted in the entire area between the keep and the outer curtain was completely covered by fire.

The cannon were mounted in three tiers

Here is a timeline for the castle.

1539-40 –          Built by Henry VIII to protect the anchorage between the North and South Foreland of Kent. The castle was designed by Stephen von Haschenperg.

1539 –               June: Workers demanded more pay, but Sir Edward Ryngley refused. Five of the workers were sent to Canterbury Castle as a punishment for not working.

1540 –               The castle building was completed and accommodated a Captain and 34 Other Ranks. Thomas Wallingford was Captain of the castle.

1802 –              Robert Smith, 1st Baron Carrington, was Captain of the castle. The Governor’s Lodgings were rebuilt. And he spent a lot of money refurbishing them.

A small castle but a big history, especially as it was one of the towns/castles of the Cinque Ports. This week we will be looking at some of the Charters and information about the Cinque Ports.

Baskett. J. 1726. A Collection of the Statutes Relating to the Cinque Ports. Baskett.

Lyon. J. 1813. The History of the Town and Port of Dover and of Dover Castle: With a Short Account of the Cinque Ports. Ledger & Shaw.

Morley. B. M. 1976. Henry VIII and the Development of Coastal Defence. Her Majesty’s Stationery Office.

Paine. L. 2014. The Sea and Civilization: A Maritime History of the World. Atlantic Books.

Pritchard. S. 1864. The History of Deal, and Its Neighbourhood. Haywood.

Saunders. A. 1989. Fortress Britain: Artillery Fortifications in the British Isles and Ireland. Beaufort.