Posted on April 30, 2021 by fortifiedbritain 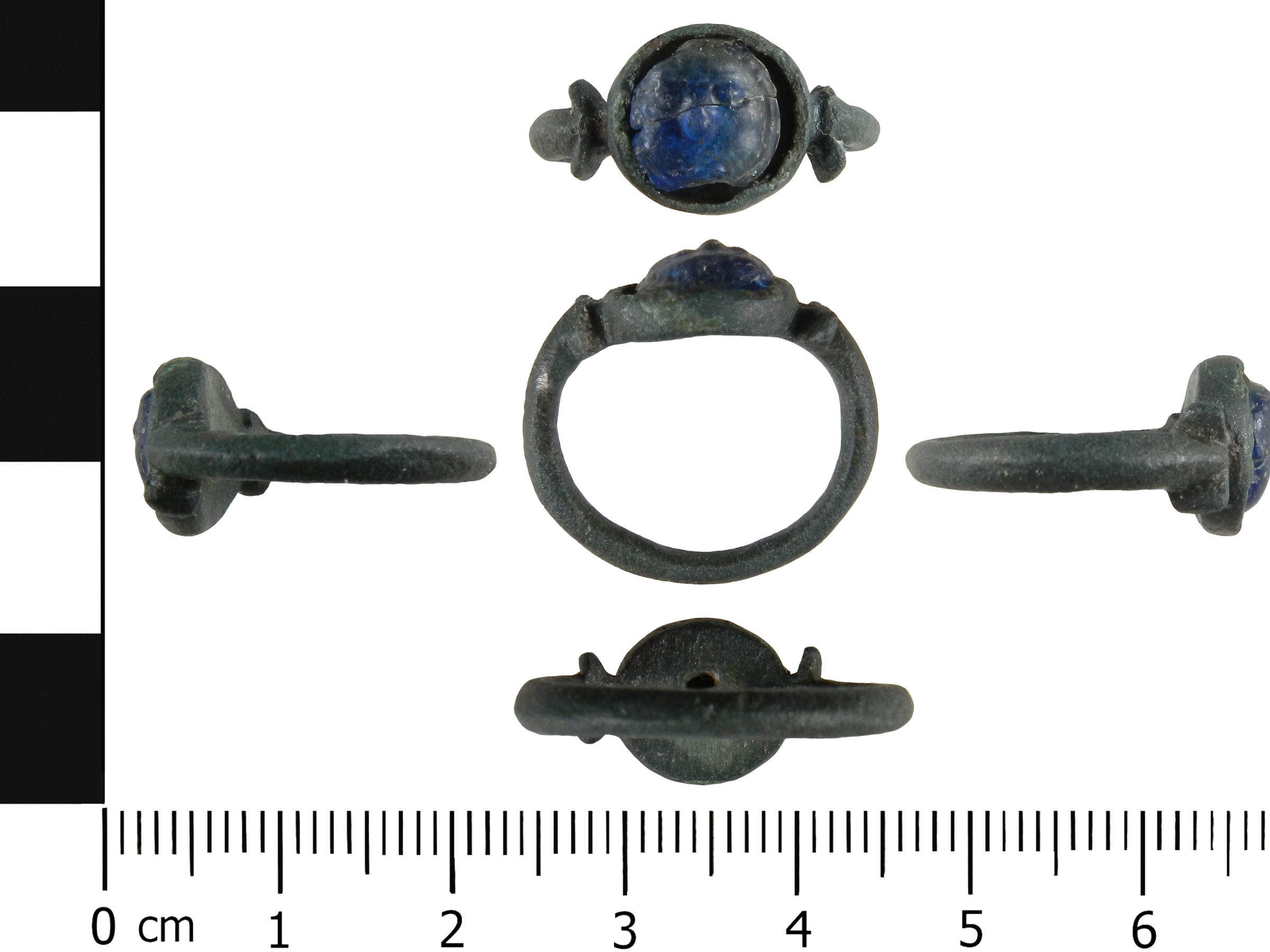 Mounts Moat is situated in the Manor of Pachesham, which originally included Leatherhead.

The site comprises of a continuous moat surrounding an almost oval platform which measures 45m by 30m. There is evidence of banks located to the northeast.

Excavations undertaken in 1949 revealed earthworks, a chapel, Great Hall, a well, evidence of a once graveled court-yard, building foundations and the possible remains of a Roman Villa. A rubbish pit, measuring 3.65m by 2.13m, was also discovered, and this included pottery, bones, charcoal, oyster shells, stone, bronze and iron artefacts and Roman tile – the dating of which can be seen below in the timeline.

Here is the timeline.

Domesday Book  Land owned by the Bishop of Bayeux, and included demesne, mill and a wood.

1386                   William Wymeldon was granted a life lease on the Manor by the owners Sir Ivo FitzWaryn and his wife Lady Matilda. The main residence was pulled down.

1393                   Sir Ivo FitzWaryn and his wife Lady Matilda entered the Manor to collect fees which had not been paid and discovered that the site had been destroyed by the tenant, he had also cut down oak trees.

Nevill. R. 1891. Old Cottage and Domestic Architecture in South-West Surrey And Notes on the Early History of the Division. Billing & Sons.