Posted on March 4, 2022 by fortifiedbritain 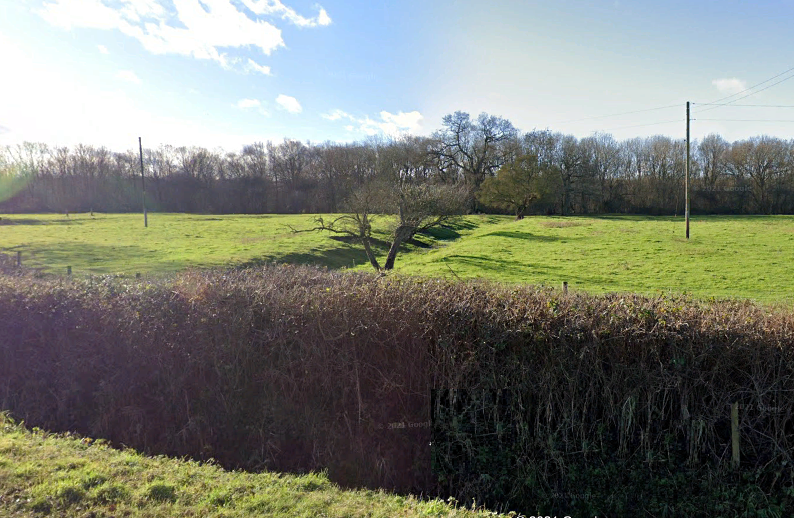 This site is one of the only two Templar hospitals in England. It was defended by a bank, ditch and a wet moat. The remains of the moat measure up to 8m wide in places and c.1.5m deep. There was a causeway crossing the moat.

There are very few remains, but they include earthworks and fishponds. The site is now Eagle Hall Farm, and many of the buildings are built over the original site.

When the site was used by the Templars it included the following – Church (chapel), mill, main house, storerooms, cellars, pantry, kitchen, dovecote, fishponds, domestic buildings, a dairy, brewhouse, bakery, carpenters’ shop, forge and a cemetery. Human remains have been discovered on the site.

This was a small site in comparison to other Templar sites in England and came under the jurisdiction of Temple Bruer, situated in the same county. Evidence shows that it was used to breed and raise livestock, namely cows and sheep. At one period the site accommodated 663 sheep. Wool was one of their major sources of income.

Eagle Preceptory originally included the churches of Eagle, Swinderby, Scarle, and lands at Mere, as well as the manors of Whisby, Woodhouse, and Bracebridge.

The site held a Holy relic – the small toe bone of St. Sitha, a popular saint during the 13th and 14th centuries. Is it still located on the site?

The hospital took care of injured Templars and was a retirement complex for their older brethren who were accommodated in other domestic buildings on the site.

Records show that Agnes, wife of Richard de Weston was housed at Eagle, and that Simon Streche, the last Preceptor of the site in 1308, went to the Priory of St. Catherine in Lincoln following the Dissolution.

Archaeological findings around the area include,

Although these have not been found directly at the site, they may have been associated with it. As mentioned, there has been no direct archaeological investigation of the site due to it continuously being a fully functioning farm. 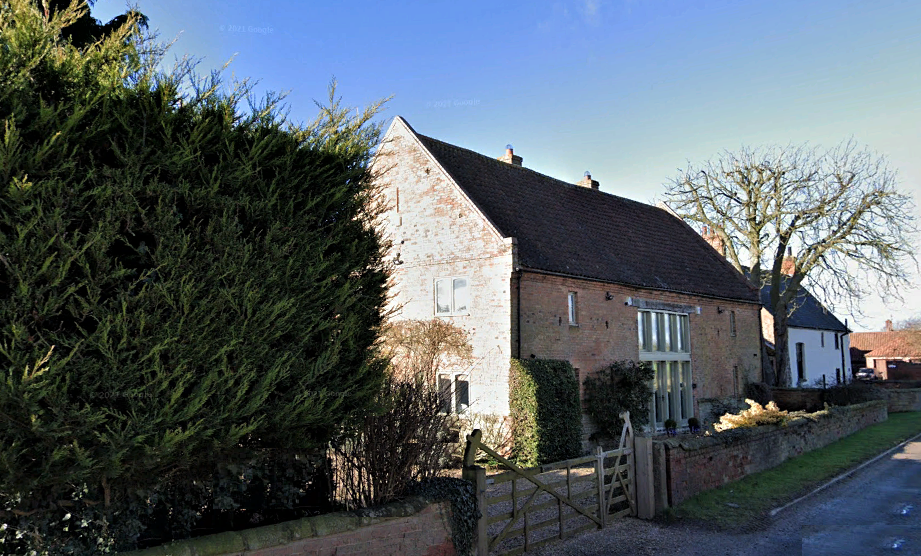 Here is a timeline of the site from the information uncovered so far,

1338                 A chaplain and Preceptor, Robert Cort, were in residence. The value from the site was placed at £122 11s 10d. Later in the year the income from the site was declared to the Crown as being only 100s 2d, and this included the holdings of Swinderby and North Scarle as well. It is recorded that there were 16 occupants and the Preceptor at the site. The lands of Bracebridge and Marton were no longer held by the preceptory.

1469                 Bailiff of Eagle Preceptory was Sir John Longstrother, Seneschal of the Revereand and High Master of Rhodes, was elected Prior of the Hospital of St. John of Jerusalem in England (Nichols 1847).

An archaeological investigation would give us a better understanding of the site and add to its amazing history.

I have been unable to obtain a copy of the booklet The Knights Templar in Kesteven by D. Mills. It looks at the site and will have some more information as to its history. I thoroughly recommend reading it!

Allen. T. 1834. The History of the County of Lincoln: From the Earliest Period to the Present Time. J. Saunders Jnr.

De Thame. P. 1857. The Knights Hospitallers in England: Being the Report of Prior Philipp the Thame to the Grand Master Elyan de Villanova for A.D. 1338. Nichols.

Ferguson. R. 2011. The Knights Templar and Scotland. The History Press.

Gray. M. 2013. The Heavens and all the Powers Therein’: The Iconography of the Font of All Saints, Gresford, in its Political Context. In Harriet M Sonne de Torrens & Miguel de Torrens (eds). 2013. The Visual Culture of Baptism in the Middle Ages: Essays on Medieval Fonts, Settings and Beliefs. Ashgate.